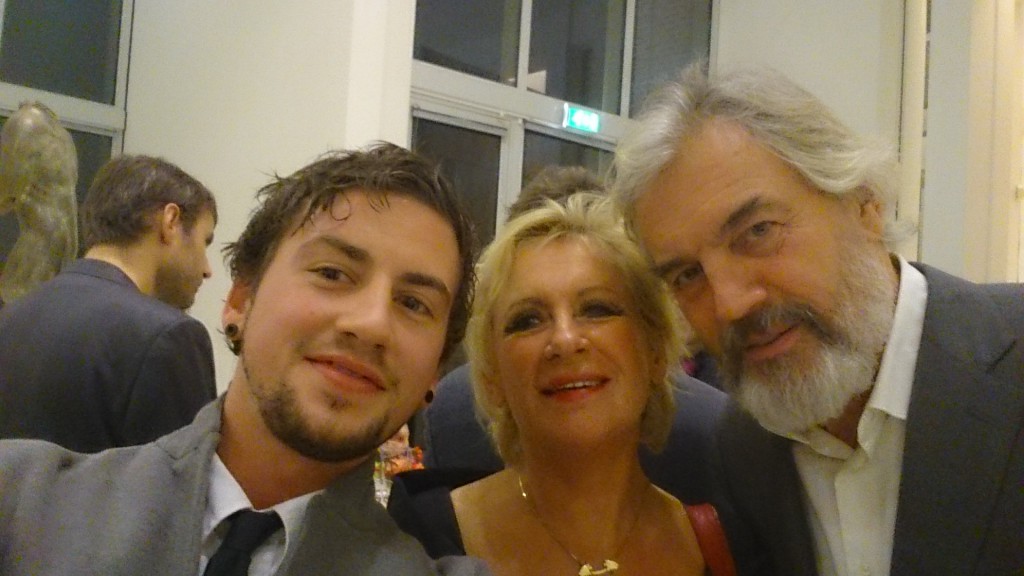 Derek de Lint (The Hague, July 17, 1950) is a Dutch actor. Career [edit]The Ribbon was known to the general public through its role in Soldier of Orange (1977) by Paul Verhoeven. The film was nominated for an Oscar in the category of best foreign film. Also important is its role as the adult Anton Steenwijk in with the Oscar for best foreign film, the award-winning attack. De Lint has built an impressive international career. He played among others in the films The Unbearable Lightness of Being, Mascara and Stealing Heaven. The Ribbon also played four seasons starring in the TV series Poltergeist: The Legacy, and he appeared in TV series like The L Word, Into the West, NCIS, Alias, NYPD Blue, China Beach and Silent Witness. As in the series Gooische Women played The Ribbon also the role of Dr. Rossi in the eponymous film, which grew by more than 1.9 million visitors to one of the most successful Dutch films ever made. The 3D film Nova Zembla De Lint played the role of Willem Barents. In 2010, the Ribbon to see the first time in the drama Relatives and in 2014 he starred in a feature film about Michiel de Ruyter.